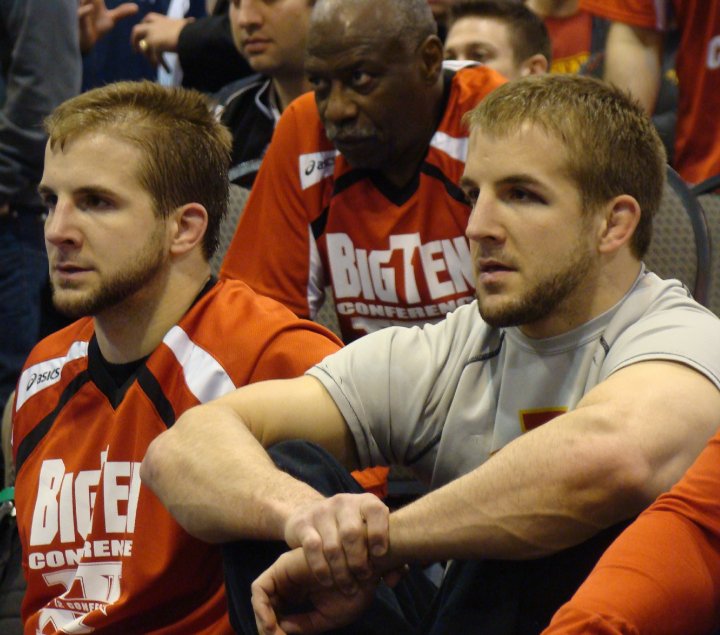 The Iowa High School Athletic Association have announced the 2017 Wrestling Hall of Fame Honorees. This group will be honored at the 2017 IHSAA State Championships in February.