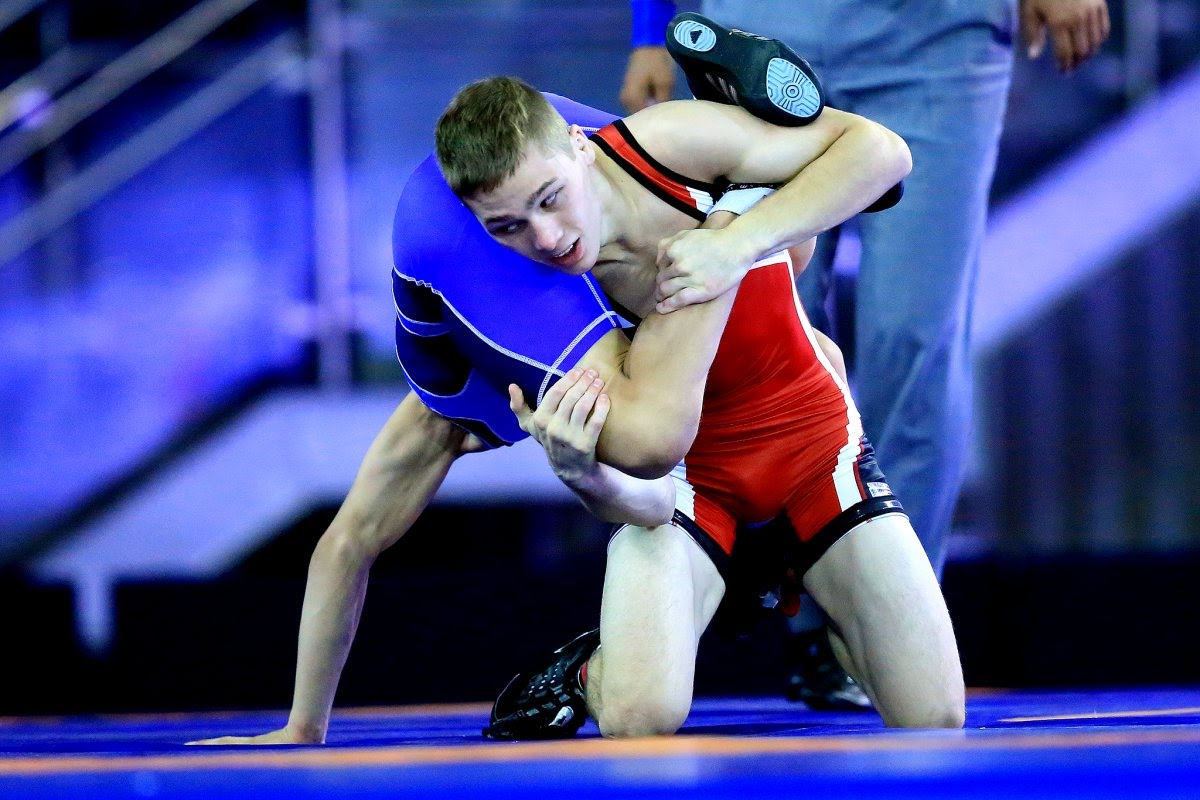 Iowa Hawkeye recruit Spencer Lee will begin his quest for history in Macon, France tomorrow at 3:00 AM Central at the 2016 Junior World Championships. Lee is looking to become the first American to win three straight World titles and the third American to win two Junior World Championships. Ali Bernard (2003,2005) and Victoria Anthony (2009,2010) are the only two Americans to accomplish the feat. You can read our full preview for Lee here.

Fans can catch the action live on Flowrestling.