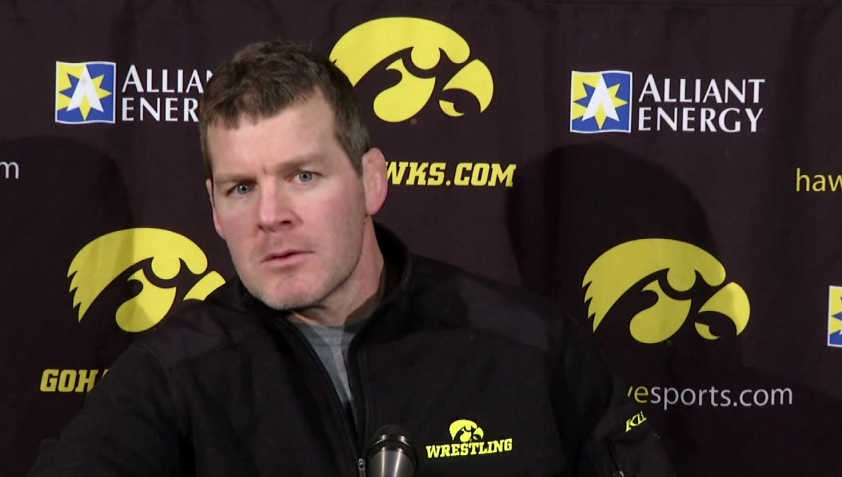 IOWA CITY, Iowa — University of Iowa head wrestling coach Tom Brands has been named a volunteer coach for the United States Olympic Wrestling Team in Rio de Janeiro, Brazil. The announcement was made today by USA Wrestling. The 2016 Olympic freestyle wrestling competition will be held August 19-21 at the Carioca 2 Arena in Rio.

This is the second time Brands has coached the United State at the Olympics. He helped lead the U.S. to three medals, including one gold medal, at the 2004 Olympics in Athens, Greece. Brands won a gold medal for the United States at the 1996 Olympic Games (62 kg).