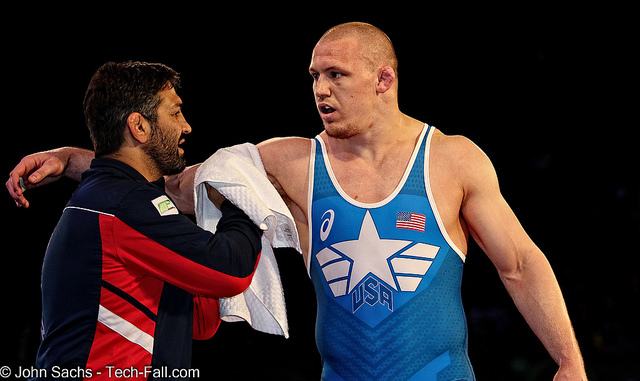 Last week USA Wrestling named Bill Zadick as the head coach of the U.S. Men’s Freestyle national team following the 2016 Olympics. Zadick was a Big Ten and NCAA champion for the University of Iowa in 1996, and won the 2006 World gold medal.

This past weekend Zadick was a guest on the Takedown Radio program to discuss his future with USA Wrestling, and you can listen to the entire interview with Zadick and Takdown Wrestling in the podcast player below by fast-forwarding to the 58th minute.