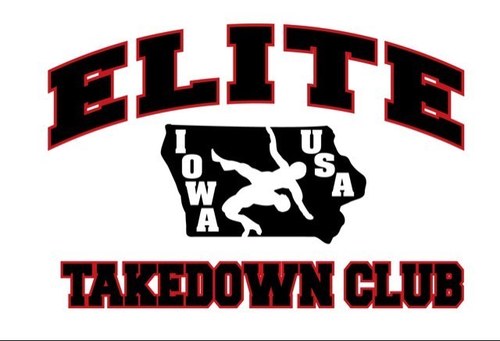 High School level entrants must have been in high school during the 2015-2016 school year. 8th graders who are cadets are not eligible.

Youth level entrants must have been in 5th-8th grades during the 2015-2016 school year.

Elite Takedown Club will be taking a team to compete in both age divisions. Below is a list of wrestlers on there rosters: