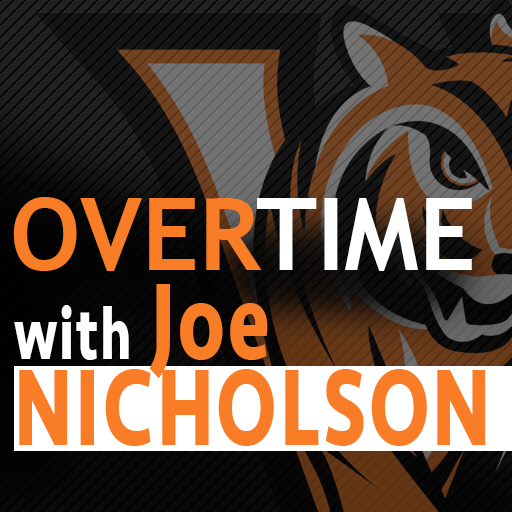 How do you like being back in Iowa?
Being back in Iowa is good. I do like living in Virginia better though because its warmer with a lot less snow.
Who did you wrestle for in Virginia?
I wrestled for Matoaca High School for Michael Moore which is a very prestige high school. We won state team championship the past two years. Coach Moore taught me a lot about wrestling and life.
What influence have your brothers (James and John) had on your wrestling career?
That’s a good question. They have had a huge impact on my career, if it wasn’t for them wrestling I probably wouldn’t be out for this sport. They have taught me a lot, whether its from working out with them or going to watch all their high school and college wrestling matches. Don’t forget my brother Jason (the oldest) he is the one who always tells me to do the best I can.
What age did you start wrestling and was it is before your brothers got started?
I started before my brothers did at the age of four.
How is your style different than your brothers?
My style is a mix of the two. I’m a brawler like John but I can be quick and deceiving like James.
You look to be comfortable wrestling on your feet. Do you have a greco background?
No, folkstyle is the only style of wrestling I ever wrestled. Greco is something I will definitely be looking into after the season.
What brought you to West Des Moines Valley?
The people in the room, people always tell me you have to go where the tough guys are like Koethe and Shapiro
How has Shapiro and Koethe improved your wrestling?
They have definitely helped me get my offense and defense better. They have taught me some tricks of some new ways to wrestle.
Suffering a concussion early in the season was not what you expected for the season but what did you learn from being off the mat?
I learned that how I expect things to go are not as they will happen and that conditioning is extremely important for being a successful wrestler.
Do you have any colleges in mind that you would like to wrestle for in the future?
Not in mind right now but I’m looking for a good school with a good physical therapy program, and I would like to go back to Virginia for college.
Who are you most excited to wrestle this season?
Whoever is the toughest guy at 152. In order to be the man you got to beat the man. Coach Moore instilled that in me in Virginia.
What is your favorite thing about wrestling in Iowa?
The atmosphere around wrestling matches in Iowa are better. It’s good to be able to look up in the stands and have the support from your fellow classmates.