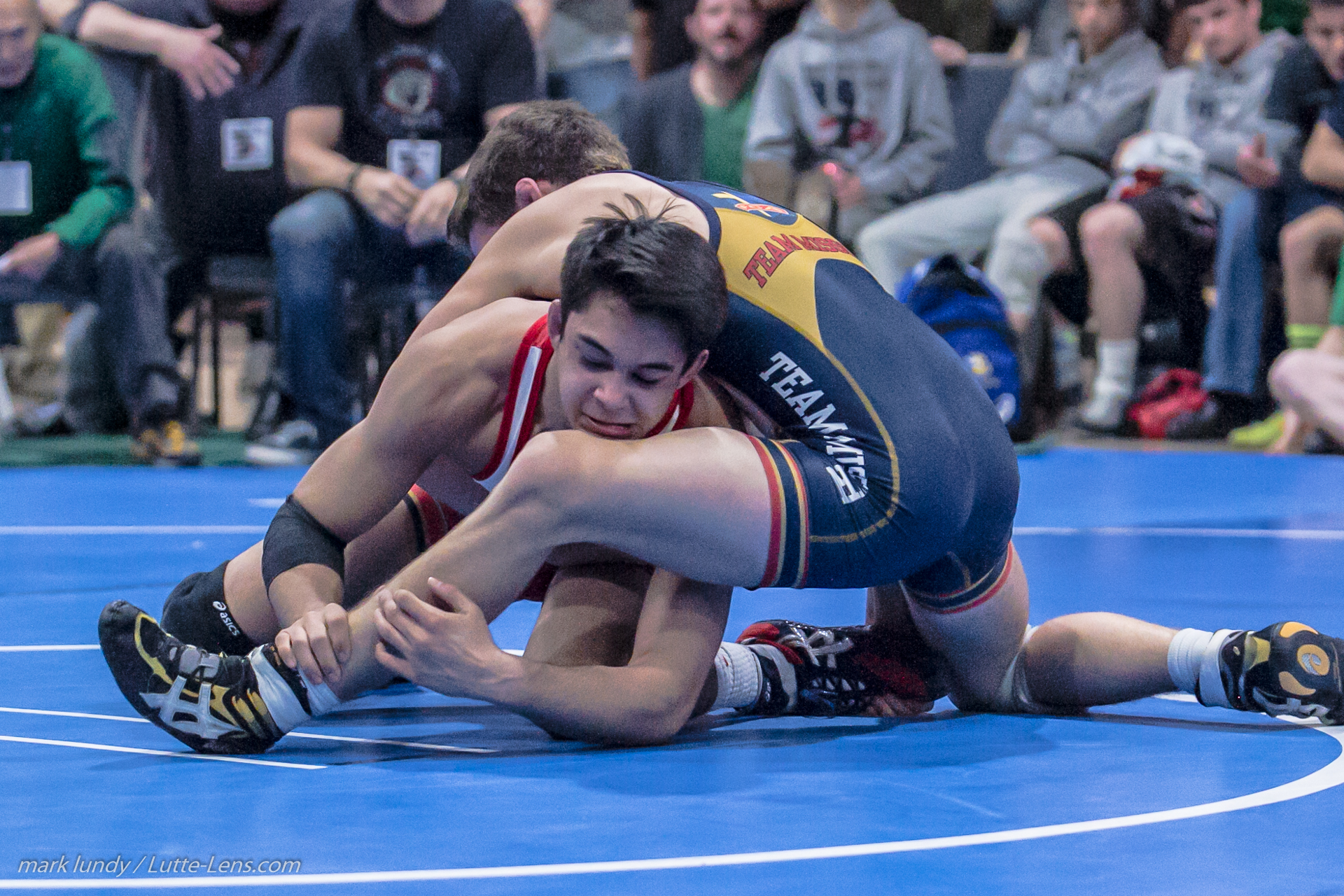 Matt Boss, which is new stat based app based on integrating statistics and video in the sport of wrestling, took a look into the top high school programs in the country based off of annual ranking compiled by InterMat. For years InterMat has done a Fab 50, which lists the top 50 high school programs factoring the entire strength of the lineup.

Making the list near the top was the Bettendorf Bulldogs, who have obviously sat near the top of the 3A rankings the last five years, as they came in at #11 on Mat Boss’s list. The Bulldogs finish as one of the eleven high school programs in the entire country to appear in the top 50 rankings for the last five consecutive seasons, four of which were in the top 25. This past season Bettendorf finished 20th in the Fab 50 and their 2015 senior class graduated multiple top 100 prospects including the likes of three-time state champion Fredy Stroker, and Dayton Racer, who wound up at Virginia Tech. While Bulldog lineup takes a hit with five wrestlers leaving for a Division I program, they still return plenty of firepower including Jack Wagner, a top recruit in the 2016 class.

Southeast Polk also made the list coming in what would be the top 15 of the Mat Boss list. The Rams have ended the season in the Fab 50 a total of four times in the past four years, all of which came in the top 25. This past season Southeast Polk was particularly loaded finishing #7 with their top senior being now-Harvard wrestler Nolan Hellickson. While Polk hasn’t matched Bettendorf’s five year run in the top 50, they have certainly been among Iowa’s best 3A schools over the last five years, with two of alumni wrestlers earning All-American honors in 2015: Cory Clark (2nd at 133), and Willie Miklus (7th at 184).

Waverly-Shell Rock also got a mention on the list for having their program in the top 50 on two occasions over the past five seasons. Waverly made the Fab 50 in both 2011 and 2014.