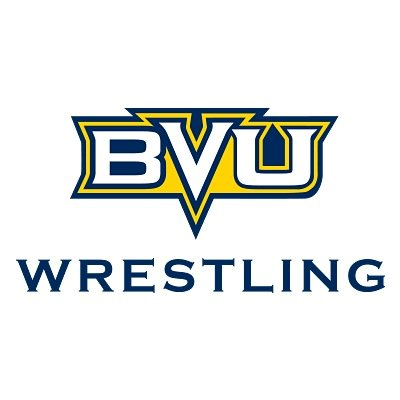 Buena Vista, which is one of Iowa’s Division III wrestling programs, has a wrestling podcast which is hosted on Jason Bryant’s Mat Talk Online podcast network. The latest installment in the series catches up with former BVU wrestler KJ Pilcher. Fans in Iowa should be pretty familiar with Pilcher, who has been convering wrestling in the state of Iowa for the Cedar Rapids Gazette since 1999. Below is the episode featuring Pilcher and the podcast can also be found on iTunes.