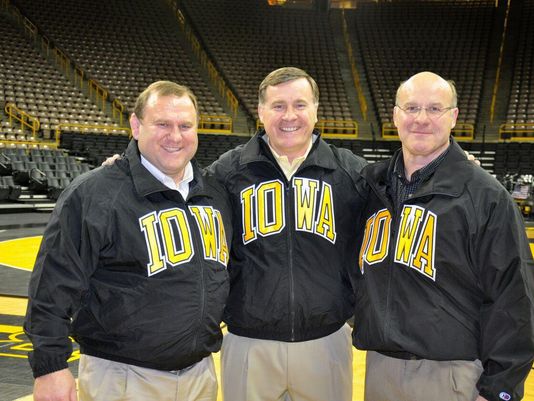 This weeks show will be LIVE at Louie’s Wine Dive at 4040 University Ave in Des Moines, IA. Come meet Ed and Steve Banach and the cast of Takedown Radio. Ed and Steve will be available to sign pictures and copies of their new book “Uncommon Bonds”.

Listen at 1460 AM Radio or on the iHeart Radio app.