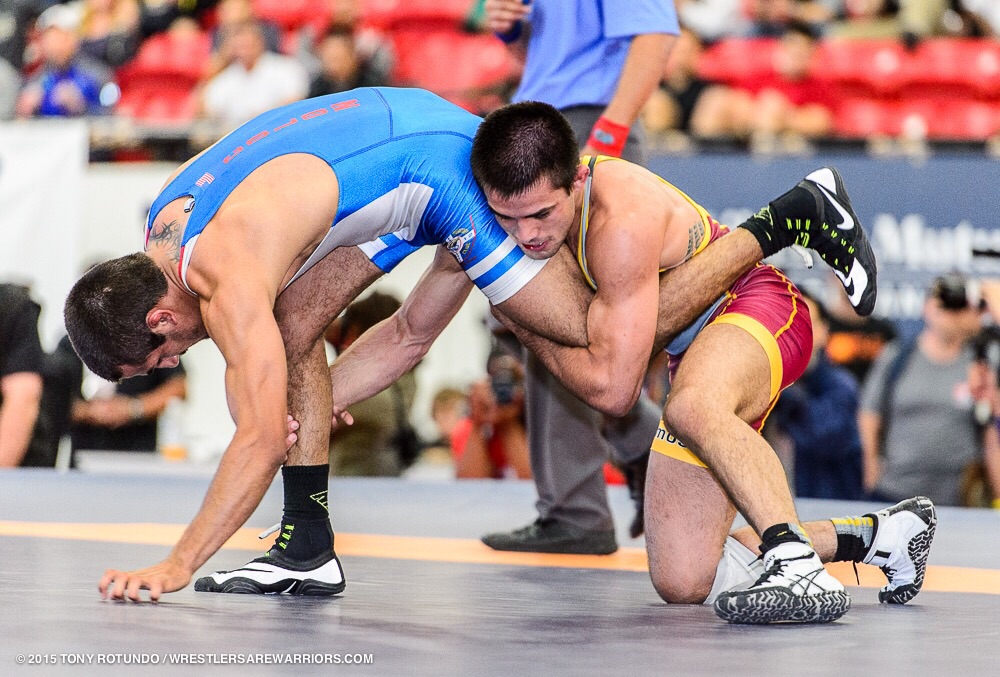 The World Team Trials for the Men’s freestyle team take place next month June 12-14th in Madison, Wisconsin. This year there were five ways to qualify for the World Team Trials with the first criteria being a returning World medalist. The United States had two medalists in 2014, and as a returning medalist those wrestlers (Jordan Burroughs and Tervel Dlagnev) have automatically qualified for the finals of the trials. Champions from each weight at the U.S. Open from the previous weekend have also earned auto-byes to the finals (with the exception of David Taylor, who won Burrough’s weight class at the Open).

The top three finishers of each weight also become a part of the national team, which has various privileges, but chief among them is receiving extra benefits for being an official Team USA member.

The other way to qualify for the Trials are to finish in the top five of the U.S. Open, win the Northeast Regional, or win the Northern Plains regional. Winners of the Northern Plains regional also receive the benefit of wrestling at a different weight than the weight they qualified at (for instance a wrestler could win the 61 kg weight class, and then elect to wrestle 57 kg for the Trials).

The final way to qualify is to earn a wildcard, which has it’s own specific criteria, and only one wildcard will be awarded per weight.