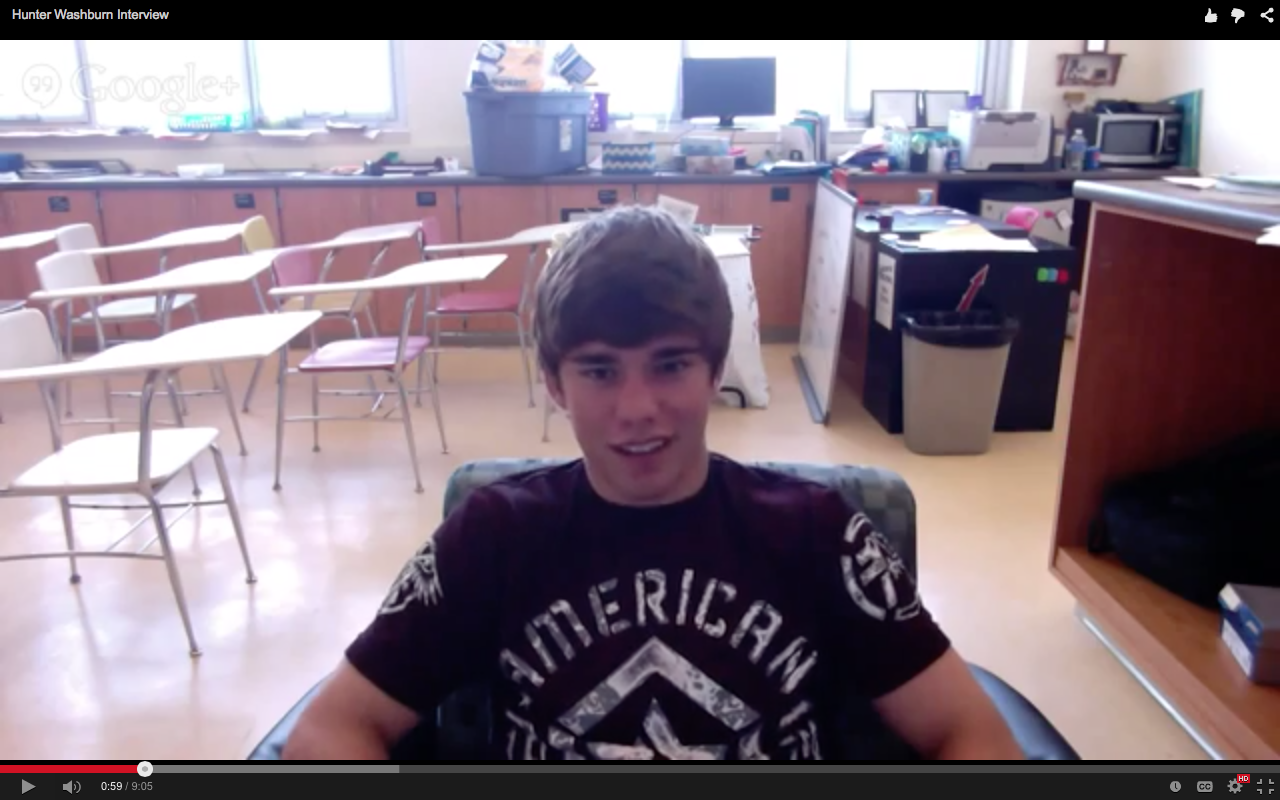 Alburnett’s Hunter Washburn had a good end to a good career. The Pirate went 43-5 on the year, finishing as the runner up at 132 pounds in Des Moines. He captured two state titles his freshman and sophomore year before bouncing back from a shoulder injury to claim second. Washburn was ranked second at 138 pounds in our preseason poll and was the number one ranked wrestler at 132 pounds going into the state tournament.

I recently sat down (via Google+) with Hunter to talk about his decision to commit to UNI, joining seven other current state title winners in Cedar Falls this season. Doug Schwab has a great class coming in and Washburn will only help improve the lineup as he fights for a starting job.