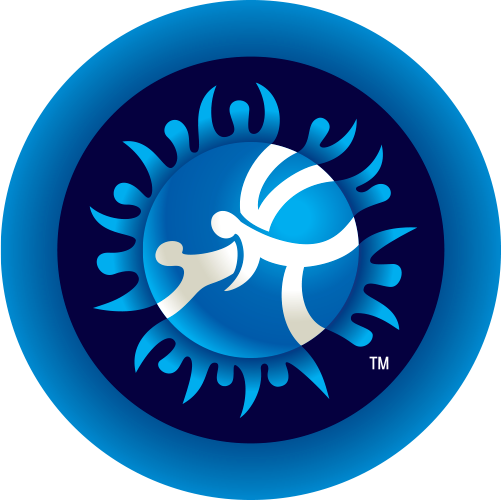 Tony Ramos ends up on the bottom side of the bracket avoiding former World Champions Hassan Rahimi (IRI) and Russia’s Viktor Lebedev. He does have number the one ranked wrestler, Vladimir Khinchingashvili (GEO), on his side of the bracket but Ramos will have to get to the semi-finals to see that matchup.

Bekhbayar Erdenebat (Mongolia) will be Tony’s first round matchup and from what I have gathered it is a great first round draw. Erdenebat placed 9th at the 2013 World Championships and is currently ranked 8th by FILA.

Here is a link to ALL of the brackets. Brackets have only been posted for Ramos, Marable, Ruth and Dlagnev. We will have a follow up post once we know Brent Metcalf’s draw.