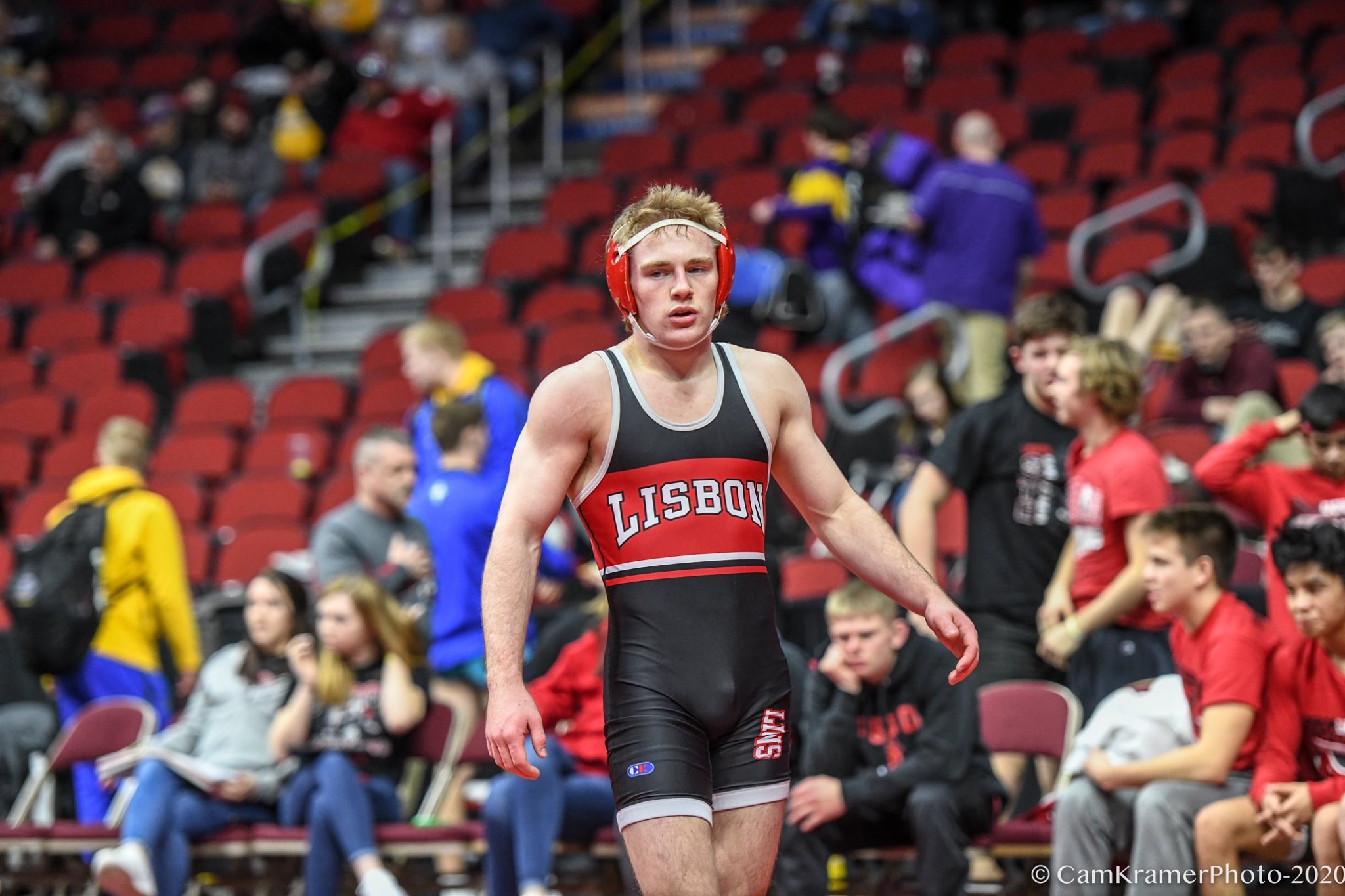 The award recognizes and celebrates the nation’s most outstanding high school senior male wrestlers for their excellence in wrestling, scholastic achievement, citizenship, and community service.

Winners are evaluated and selected on the basis of three criteria: success and standout performances and sportsmanship in wrestling; review of GPA and class rank, academic honors and distinctions; and participation in activities that demonstrate commitment to character and community.

“This is the 25th year that we have presented our Dave Schultz High School Excellence Award and we’re excited to recognize another group of young men, who have excelled not only on the wrestling mat, but also in the classroom and in their communities,” said Hall of Fame Executive Director Lee Roy Smith. “I want to thank our selection committee for the thorough work they have done in determining this year’s winners. We look forward to following these young men as they chart new goals for themselves on the mat and in their lives.”

America’s shrine to the sport of wrestling, the National Wrestling Hall of Fame & Museum was founded as a nonprofit organization in 1976 to honor the sport of wrestling, preserve its history, recognize extraordinary individual achievements, and inspire future generations. The National Wrestling Hall of Fame has museums in Stillwater, Oklahoma, and Waterloo, Iowa. The Stillwater, Oklahoma, location reopened in June 2016 following a $3.8 million renovation and now features interactive exhibits and electronic kiosks, as well as the opportunity to watch NCAA Championship matches from the 1930s to present day. It also has the John T. Vaughan Hall of Honors where the greatest names in wrestling are recognized, including iconic granite plaques presented to Distinguished Members since the Hall of Fame opened in 1976. The museum has the largest collection of wrestling artifacts and memorabilia in the world, including the most collegiate and Olympic wrestling uniforms. Wrestling truly is for everyone and the diversity and accessibility of the sport continues to be highlighted through exhibits featuring females, African-Americans, Asian Americans, Native Americans, and Latino Americans. There is also a library featuring historical documents, including NCAA guides and results, as well as books on the sport. For more information about the Hall of Fame, please visit www.NWHOF.org.