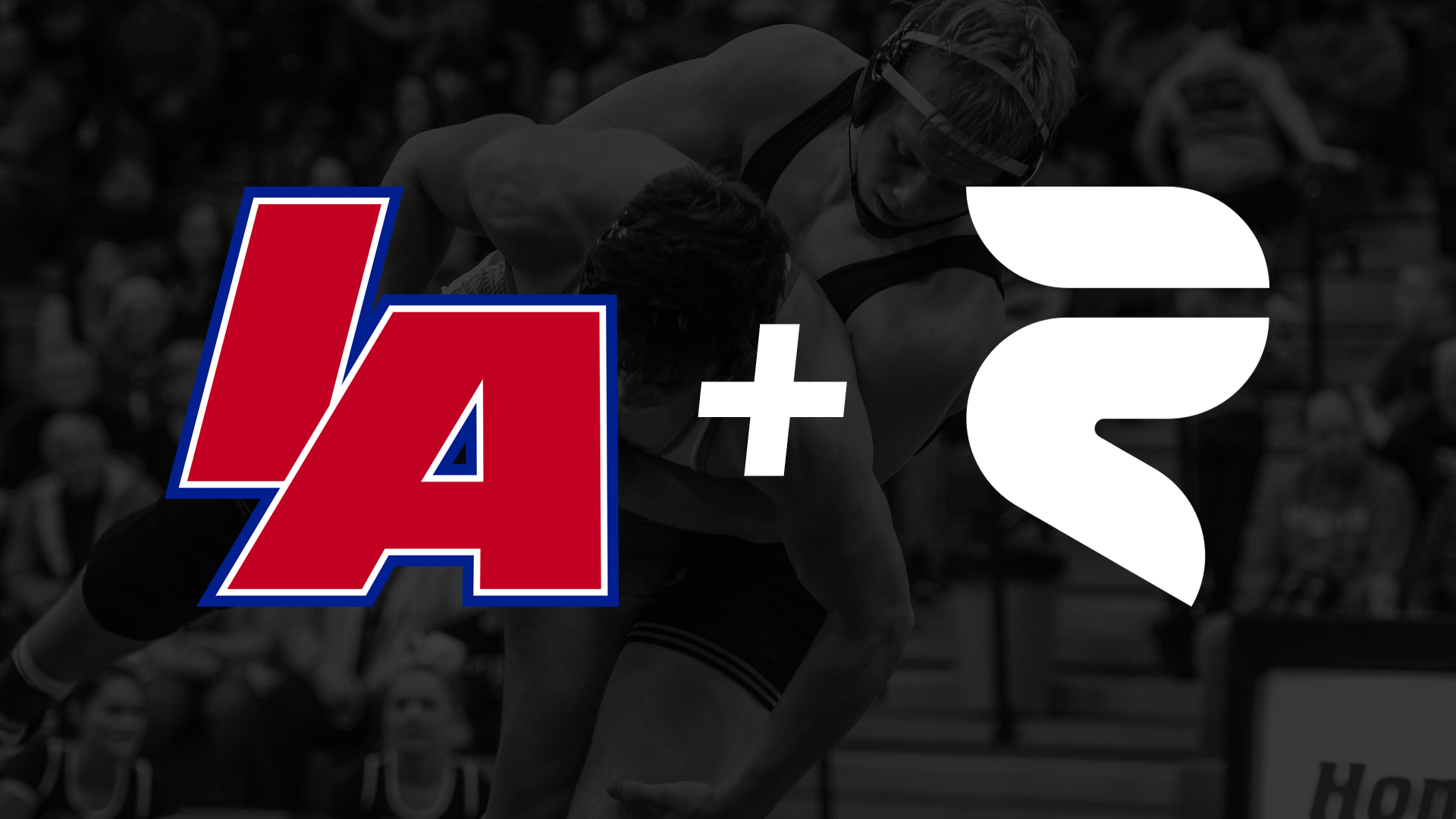 IAwrestle.com is excited to announce our channel launch on Rokfin. New premium content for the 2020 High School, Youth and College post season will be placed on the Rokfin platform from play by play, interviews, session recaps and more. Fans will still be able to access the IAwrestle HUB for brackets, results, photos, stats and more for free.

“This is the next step for Iowa wrestling fans to receive [the best content] even more insider access. Our site has been built from part-time work. Imagine what content we can provide going full-time. We are able to create a premium product specifically for Iowa Wrestling fans plus giving our fans access to other premium content from some of the best content creators in wrestling” says Tony Hager, co-founder of IAwrestle.com. “Rokfin is a unique technology that has a large focus on wrestling, that is created and operated by individuals with deep roots in wrestling. I’m excited for Iowa fans to take full advantage of what we can now offer with our partnerships with Rokfin.”

“IAwrestle leadership thinks different and are on the bleeding edge of media companies.” Said Martin Floreani the founder and CEO of Rokfin. “Quite simply, Tony Hager and his team are a force. I’ve seen them push the pace with limited resources. I’m excited to see what they can achieve by going full time and leveraging Rokfin’s technology to package a more valuable offering for it’s fans. The future is bright for wrestling in the state of Iowa!”

The network of wrestling media companies and creators welcome IAwrestle to the Rokfin platform.

One thought on “IAwrestle Expands Exclusive Content to Rokfin”