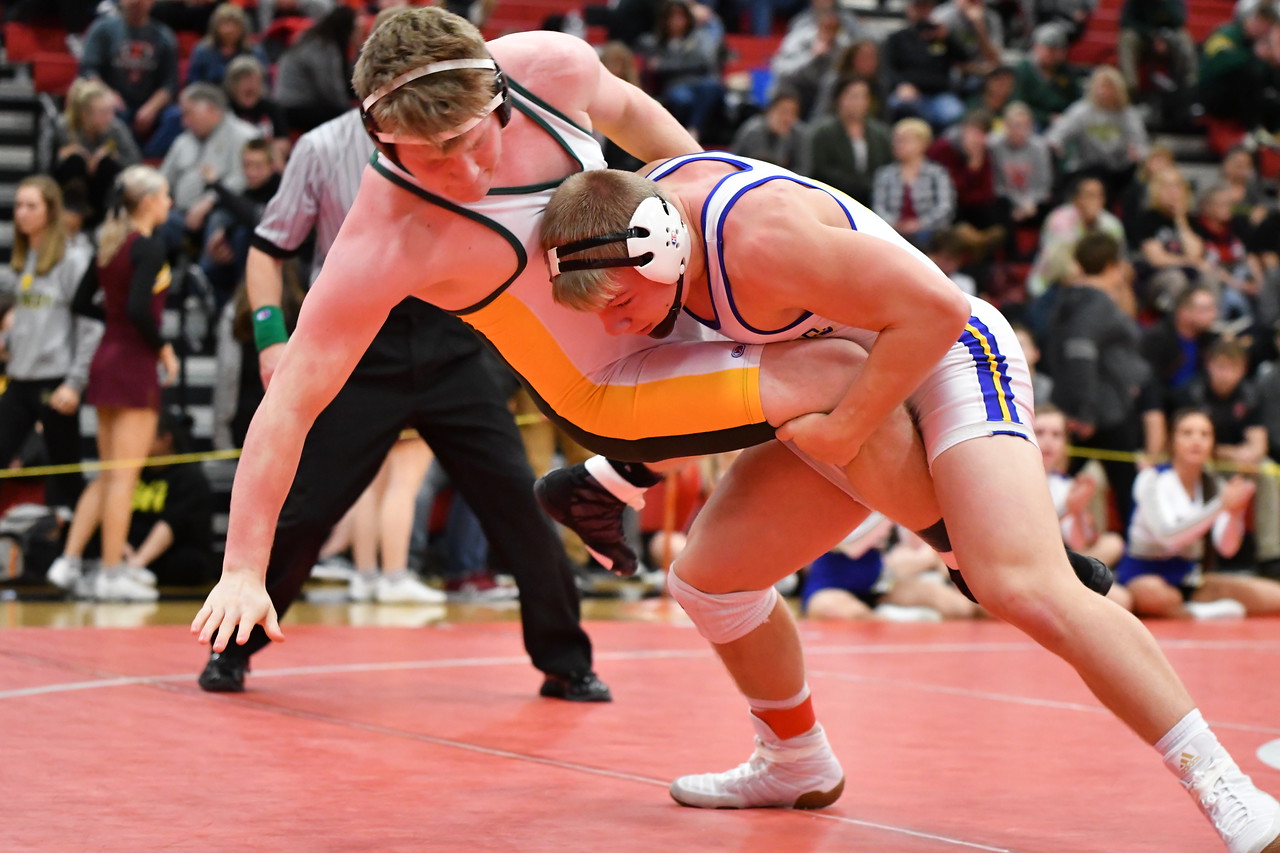 Every year at the Iowa High School State Wrestling Tournament there are great matches early on. This year is a little different as the IHSAA has seeded the top eight wrestlers in each bracket for the first time ever. With that being said, the seeding didn’t go exactly as some predicted and we still have some really good matchups in the opening round of the state tournament.

Some of these matches will be big for determining who can make the state finals and others loom large for teams that are in the hunt for a team title. These are 12 of the first round matches that we think everyone should be keeping an eye on.

*Please note the IHSAA has re-drawn several brackets since they were initially released. We will give it every effort to update this post should one of the matchups below be changed due to a bracket re-draw*