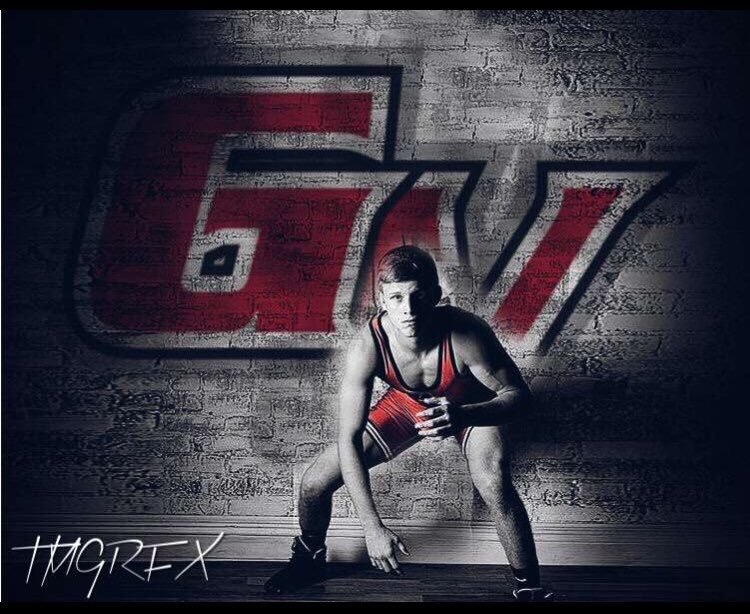 After being a state qualifier as a freshman and sophomore Chase McLaren of Atlantic made his way onto the podium as a junior by placing 7th at 132 pounds. He should enter his senior season with a high ranking and looking to climb the podium. He won’t have to look ahead as today he made his college commitment to NAIA national power Grand View University. He chose Grand View over Cornell, Buena Vista & Morningside.

“Grand View was the right fit for me for a number of reasons” he told IAwrestle. “Obviously they are an exceptional program, and I will have some great partners in the room that will make me better. I know that Coach Mitchell and the rest of the coaching staff will help me perform at my highest level.”

McLaren said he plans at wrestling 138 pounds this season, and plans to wrestle at 141 or 149 pounds in college.

He joins Jaymus Wilson of Alburnett in the 2019 recruiting class for Grand View.