Glenwood’s Trevor Anderson Commits To The Next Level 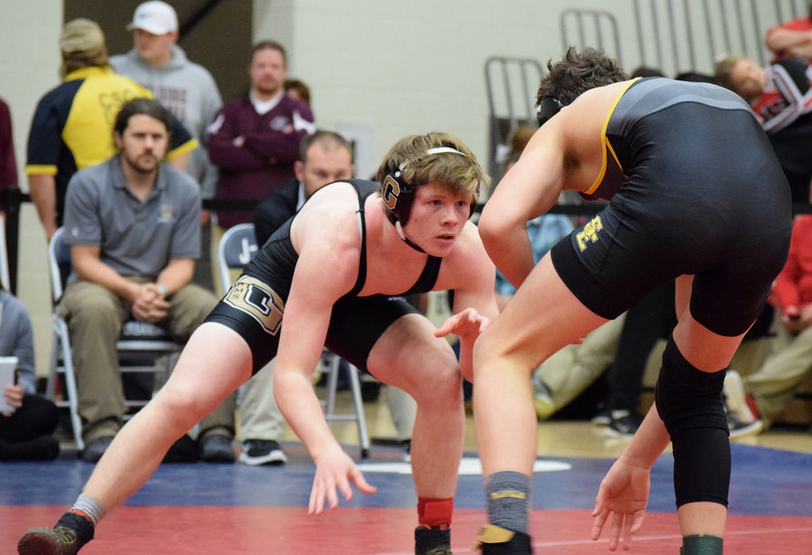 Three-time state place winner Trevor Anderson of Glenwood has decided to stay in state and wrestle for coach Nick Mitchell and NAIA powerhouse Grand View University. Anderson placed 3rd at this years class 3A state tournament at 145 pounds after placing 5th as a junior and 6th as a sophomore. He chose Grand View after also considering Nebraska-Kearney, Buena Vista, and Simpson.

“I chose Grand View because I love winning and Grand View is definitely good at that” Anderson said on his decision. “I also liked the school’s facilities and coaches. Plus, it’s in state and the drive isn’t that far for me. Lastly, it’s a small school where I can get a good education but at the same time it’s still in the city. It’s like the best of both worlds.”