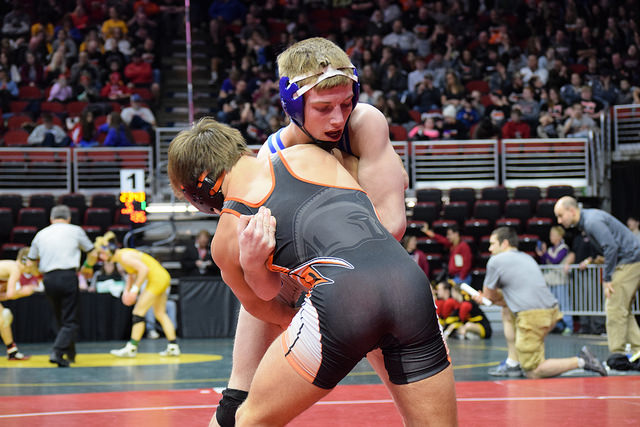 “I chose Upper Iowa because I love their program. Coach Grimm is a great guy with a great mentality. I just believe that this is the place where I can get to the next level.” – Steffen told IAwrestle.

Steffen starts his senior campaign with a 113-29 career record finishing fifth, fourth and fifth at the state championships. This year his plans to wrestling 145 pounds and then move up to 149 pounds for college.

After reaching the semi-finals three years in a row, Steffen know he needs to put in the extra time to get over the hurdle to reach his goal.

“To be the best I’ve learned you have to put in the extra time. You can’t half do anything. Hard work makes dreams come true and I plan to put in the hard work this season.”