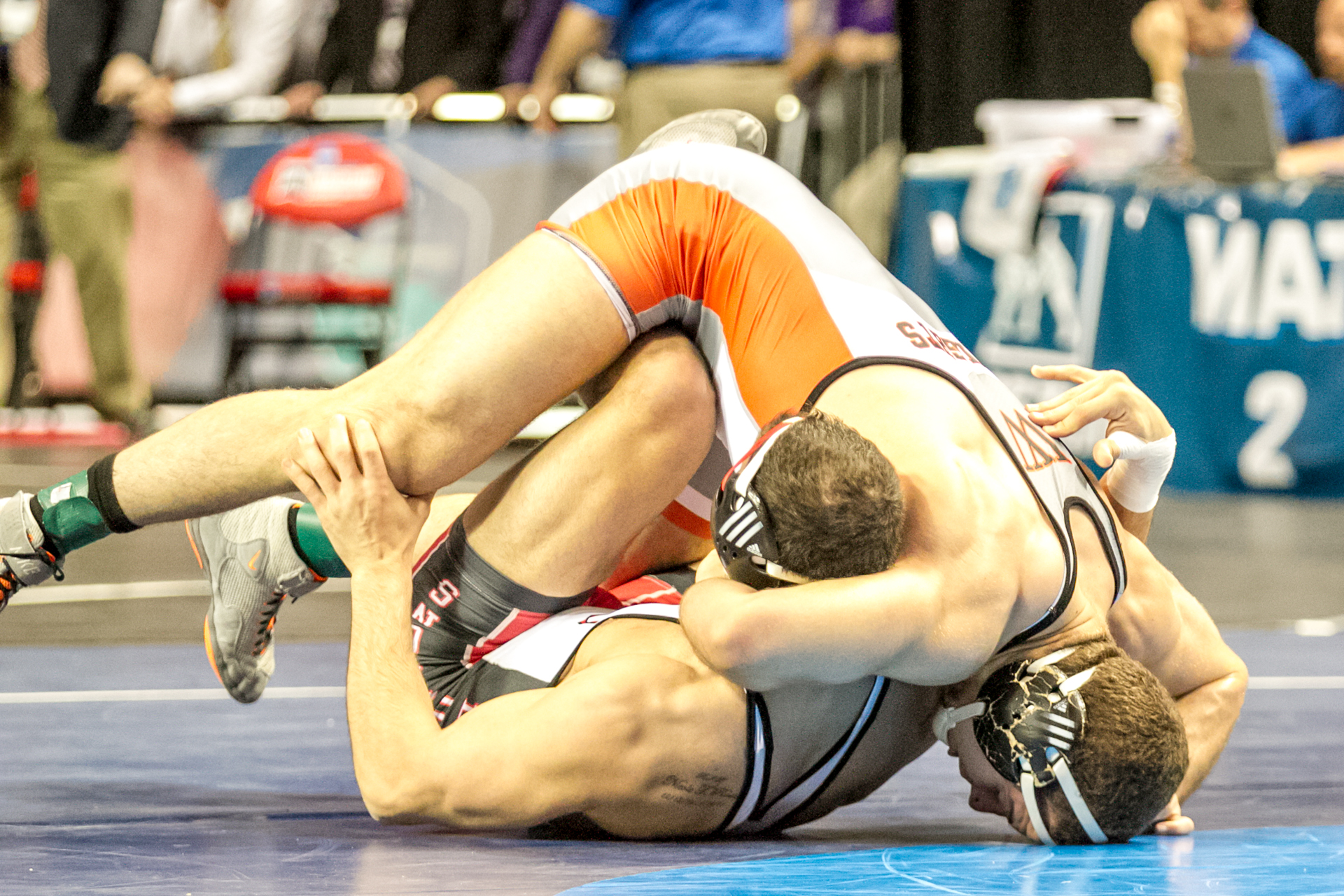 Some major milestones on the table this season for Wartburg are the opportunity to win its unprecedented 26th consecutive (and 36th overall) Iowa Conference Championship, a record eighth-straight NWCA national duals title and 12th overall, a sixth-straight NCAA Central Regional title and the programs 14th NCAA Championship, which would be its 10th in the last 13 years. Wartburg has also won 196 consecutive duals against IIAC opponents, a streak that dates back to 1994.

Wartburg’s recruiting class was ranked #2 in the Nation by Wrestling USA for all Non-Division 1 schools.