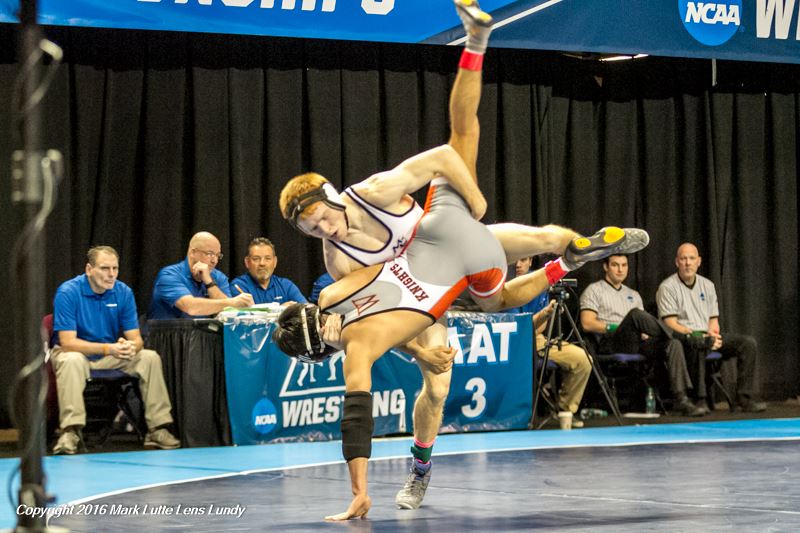 Malmberg joins the Spartans after finishing his collegiate wrestling career at the top. He capped off his senior year with his second consecutive national wrestling title for Messiah College. He won the 125 lbs. weight class (2016, 2017) and was a four-time NCAA Division III Finalist and three-time NWCA Scholar All-American for the Falcons. He is one two wrestlers in the Middle Atlantic Conference (MAC) history to ever to qualify for four national finals.

“I am extremely excited and honored with the opportunity to not only be part of the UD family, but to have a chance to impact the wrestling program,” commented Malmberg. “I plan on bringing high levels of intensity, focus, and commitment as we prepare for the season ahead. Ultimately my aim is to help each student-athlete pursue excellence and character in all areas of their life.”

Head Coach Jon McGovern said, “Lucas is known as much for his character and faith as his NCAA championship titles. Lucas will be actively involved the holistic development of our student-athletes and help our individuals and team compete for Iowa Conference and NCAA titles. Lucas treats the sport of wrestling with great respect and is an amazing student of the sport. He will be a fantastic coach because of the positivity he brings to the mat and his dedication to helping our program reach its full potential.”

The Marathon, N.Y., native finished the 2016-17 season with a 44-3 record and a career record of 174-13. He is the all-time wins leader in wrestling at Messiah. During college he travelled the world on mission trips to South Korea, Prarguay (South America), and Uganda (Africa). He is a 2017 graduate of Messiah College, earning a degree in cross-cultural Christian ministries and has been a youth leader at New Hope Brethren in Christ Church since November 2014.