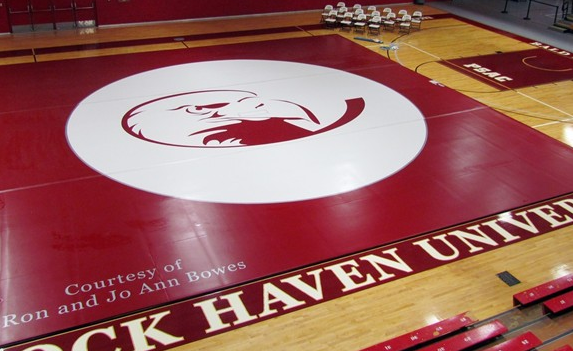 Thompson, a Shell Rock, Iowa native who has spent the last two-plus years training with the Nittany Lion Wrestling Club, was a three-time NAIA National Champion at Grand View University.

Recently he finished fifth at the 2016 United States Olympic trials.

Thompson was a World Team trials qualifier in 2009 and 2014, and is a two-time Senior Level All-American.

The 2015 Grand View University graduate (Bachelor of Arts; Liberal Arts) was the 2012 NAIA Wrestler of the Year.

“We are excited to add Eric (Thompson) to the staff,” said Moore. “His resume speaks for itself and his ability, skill level and enthusiasm will be vital to our guys, both on the mats and off. He will be a major asset to our upper-weights’ growth.”