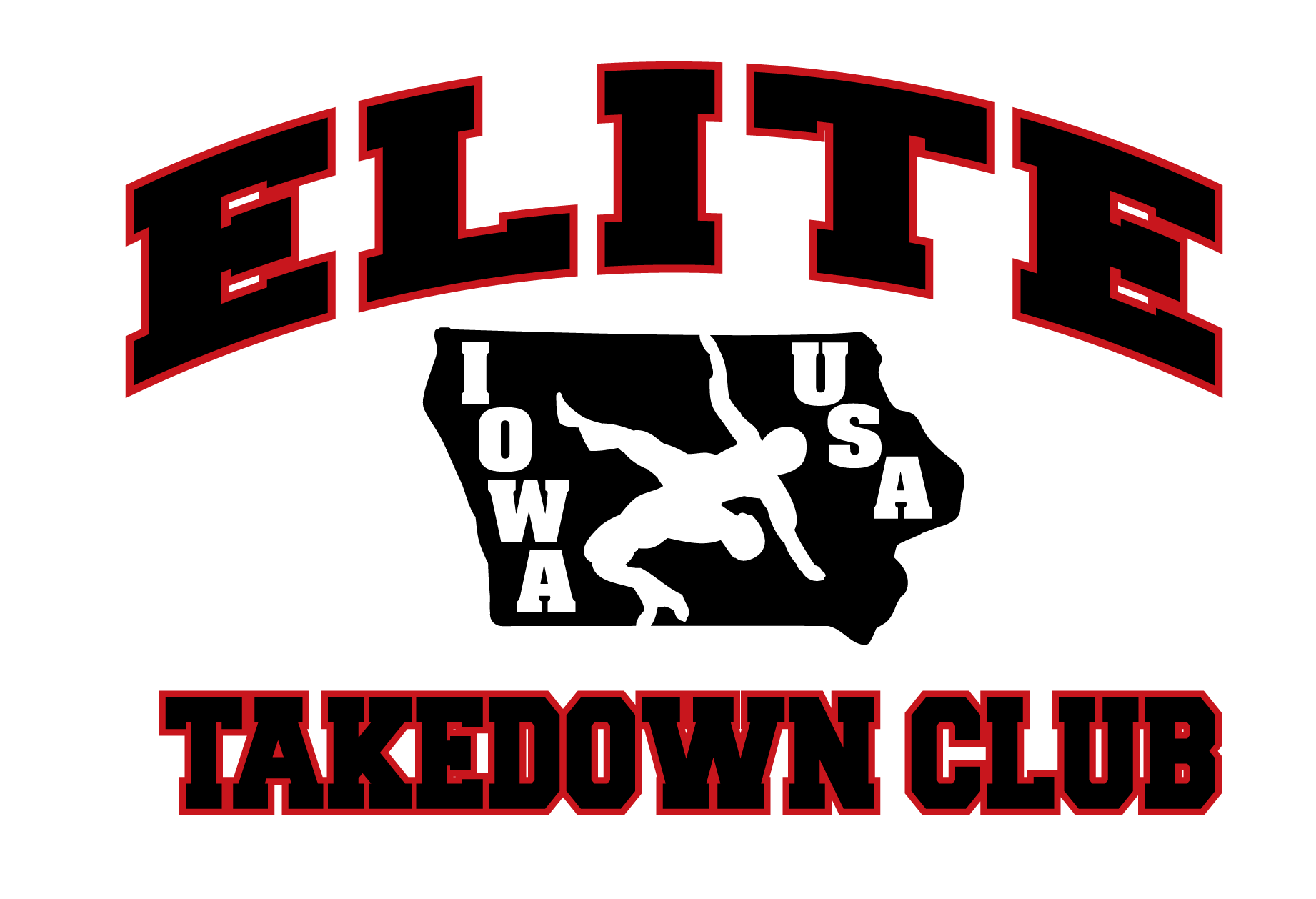 On Monday, August 3rd, a group of wrestlers from the Elite Takedown Club in Waverly started there journey for New York City. The group will be stopping and touring the campuses of UNI, Northwestern, Edinboro, and Penn State on the way out along with a stop in Indiana to see Notre Dame as well. The group will also be spending a night in Cleveland where they will workout at The Wrestling Factory. They will be arriving in New York City on August 6th where they will have the opportunity to work out at the famous New York Athletic Club as well as getting to see many of the famous sites the city has to offer.

On Friday morning, August 7th, the group will get the chance to wrestle in the Beat The Streets Friday matches against wrestlers from the Bronx, Queens, Brooklyn, Long Island, Jersey City, Manhattan, and Staten Island. On the way home they will get the opportunity to stop and workout at Blair Academy in New Jersey as well as Young Guns Club in Johnstown, PA with former Iowa Hawkeye wrestler Jody Strittmatter. They will then also be stopping to visit the campuses of Ohio State, The University of Illinois, and The University of Iowa.

The Group will be chaperoned on the trip Jaime Gray, Leighton Gaul, and Darrin Youngblut. The roster of wrestlers who are taking part in the trip is listed below along with the school that they attend.