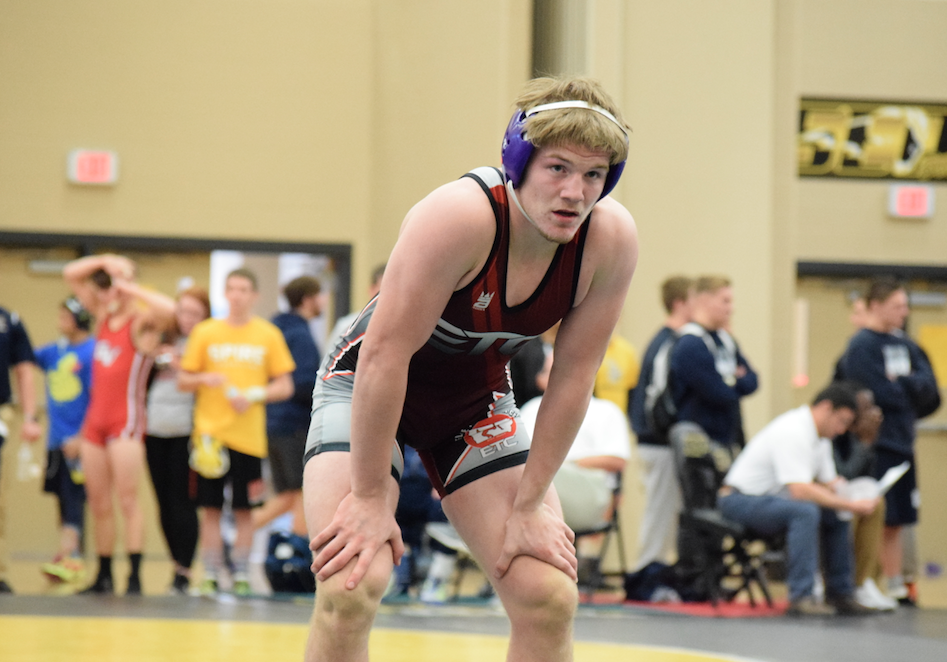 Some great news for fans of UNI and New Hampton alike as middleweight Keaton Geerts has been approved for a medical hardship waiver, restoring one year of eligibility. The two-time Iowa high schools state champion was a top 100 recruit in the class of 2017.

Geerts came into UNI projecting as a 141/149-pound wrestler, but the New Hampton product looks to have grown into the 157-pound weight class for the upcoming season. He initially competed at 149 pounds during his redshirt season where he put together a 15-7 record winning the  Pat “Flash” Flanagan Open.

This past season Geerts was noticeably absent from all competitions due to an injury, but based on a tweet from head coach Doug Schwab the NCAA has already award Geerts with a hardship waiver. This means this for the upcoming 2019-20 season Geerts will be classified as a redshirt freshman.

Doug Schwab comments on Geerts recieving a medical hardship waiver from the NCAA:

Geerts has got his accepted still waiting on the others should know in the next week, they have made some good changes to this rule.

After spending the college season on the sideline Geerts is ready to return to action as he is registered for this weekend’s UWW U23 World Team Trials in Akron, Ohio. The registration lists Geerts as competing at 70 kg, which is closer to the 157-pound weight class. With All-American Max Thomsen entering his senior season, it’s not surprising to see Geerts and Triston Lara, another former 149-pound wrestler competing up at 70 kg as they will likely try and contend for the 157-pound spot in the Panther’s lineup this season.

IAwrestle has also learned that 2018 All-American Jacob Holschlag is also in the process of getting a medical hardship waiver, but the 197-pound standout is still awaiting confirmation one way or the other. Holschlag missed the entirety of the 2018-19 season due to a knee injury and is expected to provide a big boost to the Panther’s 2020 hopes.

If Holschlag’s waiver is not approved by the NCAA this coming season will be his final year of eligibility. We will continue to follow this story as more news develops.