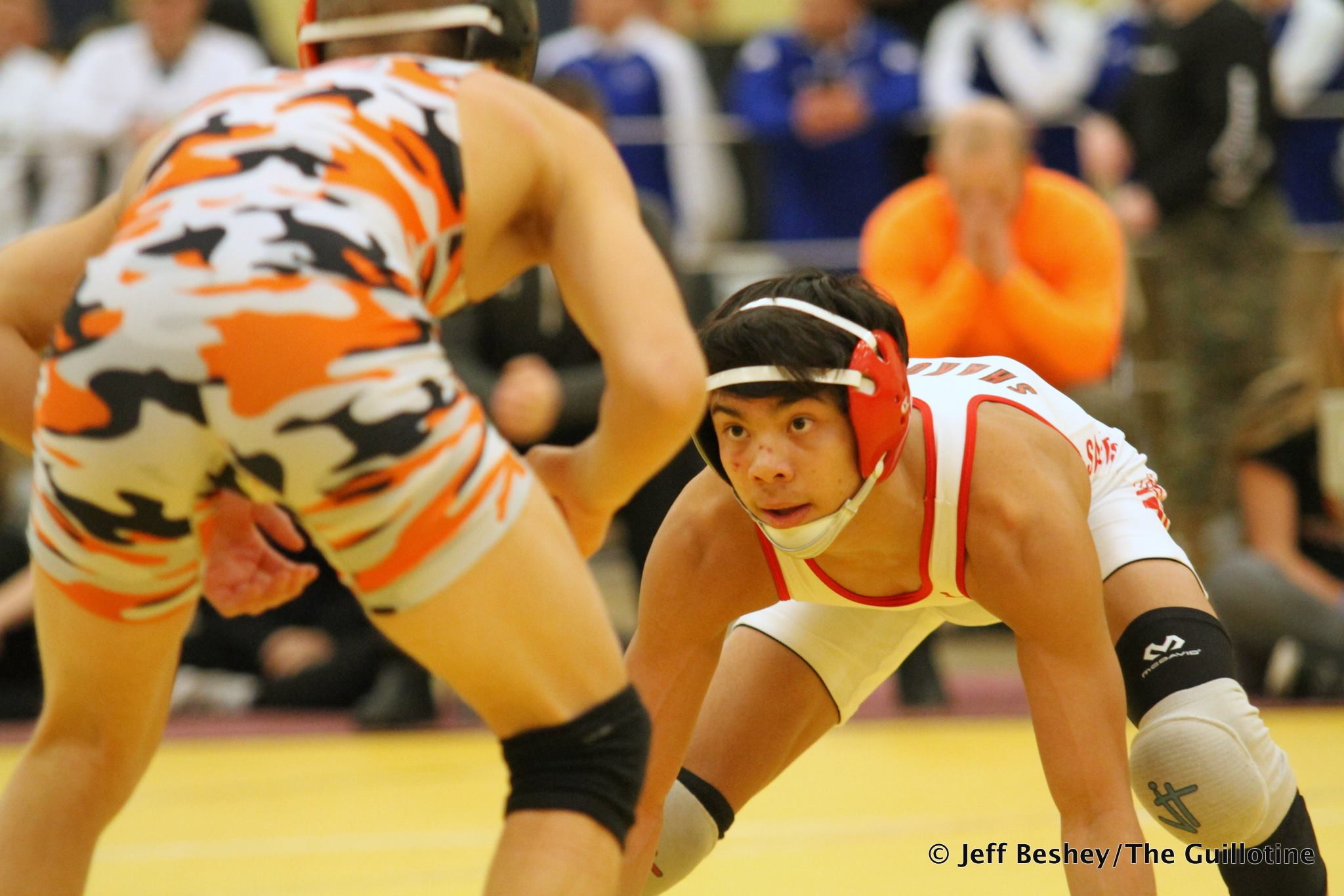 The University of Iowa has landed former Cadet World Team Member and Minnesota State Champion, Aaron Cashman, as first reported by Andy Hamilton. Cashman was ranked 49th in the Class of 2018 according to The Open Mat.

“Recruiting slowed down when colleges thought I already made a commitment. Kevin Jackson invited me to go to the World Cup Camp in Iowa City. It was there I was able to meet the Iowa wrestlers and coaches. The deciding factor was the wrestling partners with Spencer Lee.” Cashman on his decision to Iowa.

Cashman spent that last season at the Olympic Training Center competing in various college opens. Cashman was eighth in the 2016 Cadet World Championships at 50 kg/110 lbs. In 2017, He was sixth at the UWW Cadet Nationals at 54 kg/119 lbs and was a 2016 USA Wrestling Cadet Folkstyle Nationals champion.

“The biggest takeaway from wrestling at the OTC for my senior year was having Kevin Jackson as my personal coach and being able to wrestle with senior level men.” – Cashman added.

In February, Cashman picked up his first international gold medal at the Flatz Open in Austria at 57kg/125.5lbs. Cashman will fall into 133lbs for the Iowa Hawkeyes giving Austin DeSanto room to move up to 141lbs in the future.

Come back for quotes from the future Hawkeye….

After much thought, I am happy to announce that I have decided to further my academic and athletic career at the University of Iowa!🐤 #GOHAWKEYES #B1G